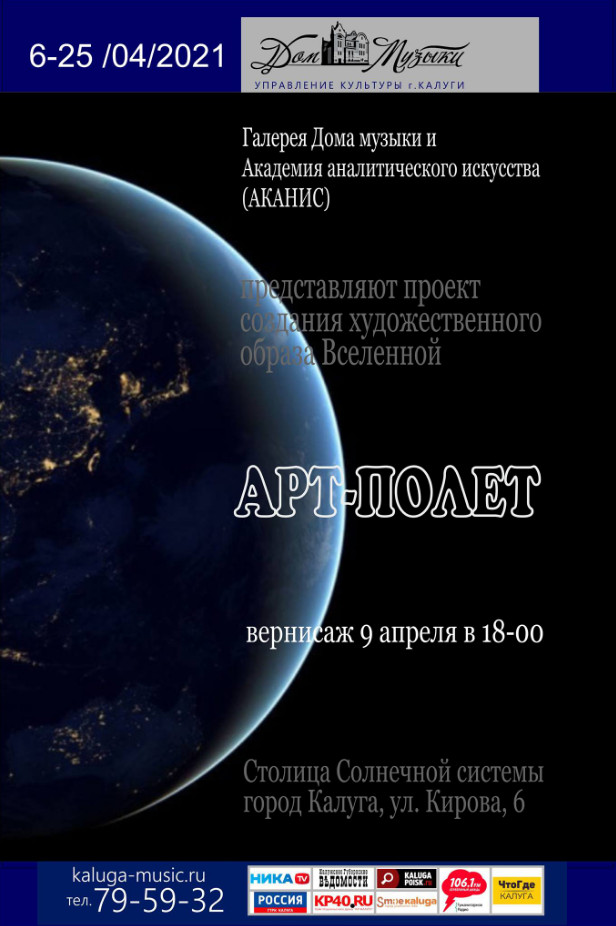 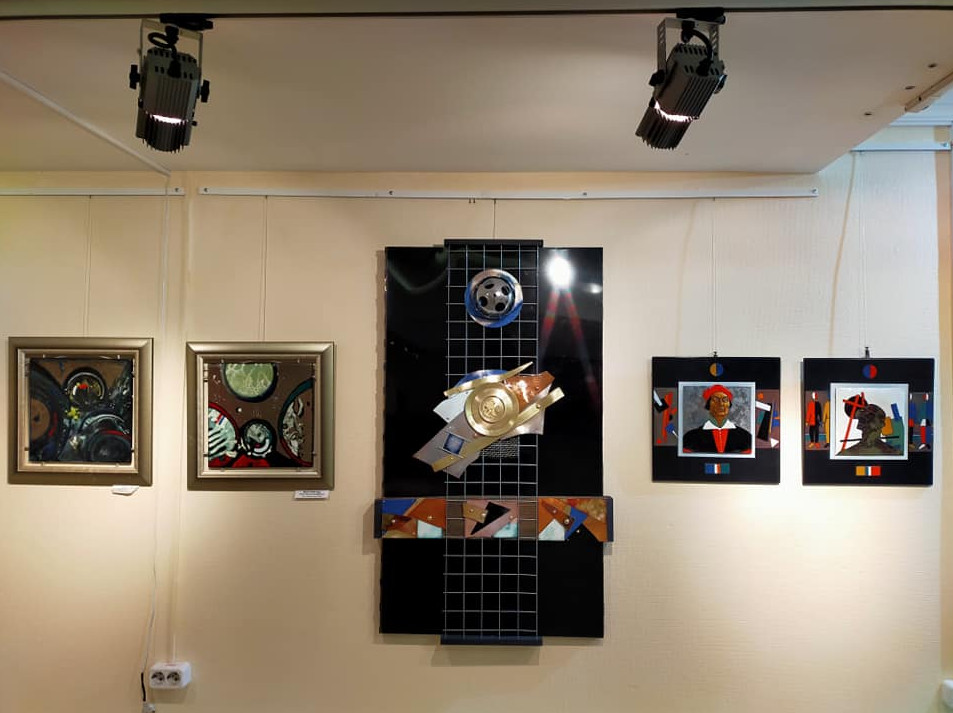 Mihail Mantulin, painter, architect, designer, was born in 1950 and studied architecture at Tashkent Technological Institute to obtain his Diploma in 1973. Soon after his graduation Mantulin joined the Central Experimental Studio of the Union of Artists of the USSR.

d masters of art. Every year the Kaluga Organization arranges

dozens of art shows both in the Kaluga region and beyond.

With the knowledge of a wide range of artistic aspects, Mantulin remains a rather experimen-tal artist. He works with and often combines differentstyles of art to create abstract contemporary pieces.Works by Mantulin appeared at representative exhibitions both in Russia and beyond its bounds. France alone hosted seven solo exhibitions of Mantulin’s works (two of them were held in Paris). Furthermore the artist participated in “Salon of the Independent” (1997) and the international exhibition in Montauban (2002).

The works by Mantulin also appeared at art galleries in Germany, Hungary, Finland, Poland, Austria, Japan, Italy and other countries. His works are held in the Regional Art Museums in Kaluga and Tula, “Obraz” Regional Picture Gallery in Kaluga, Enamel Museum (in Kecskemet, Hungary), the collection of modern art in the city of St. Mathieu de Treviers (France) and different Russian and West European galleries and private collections.